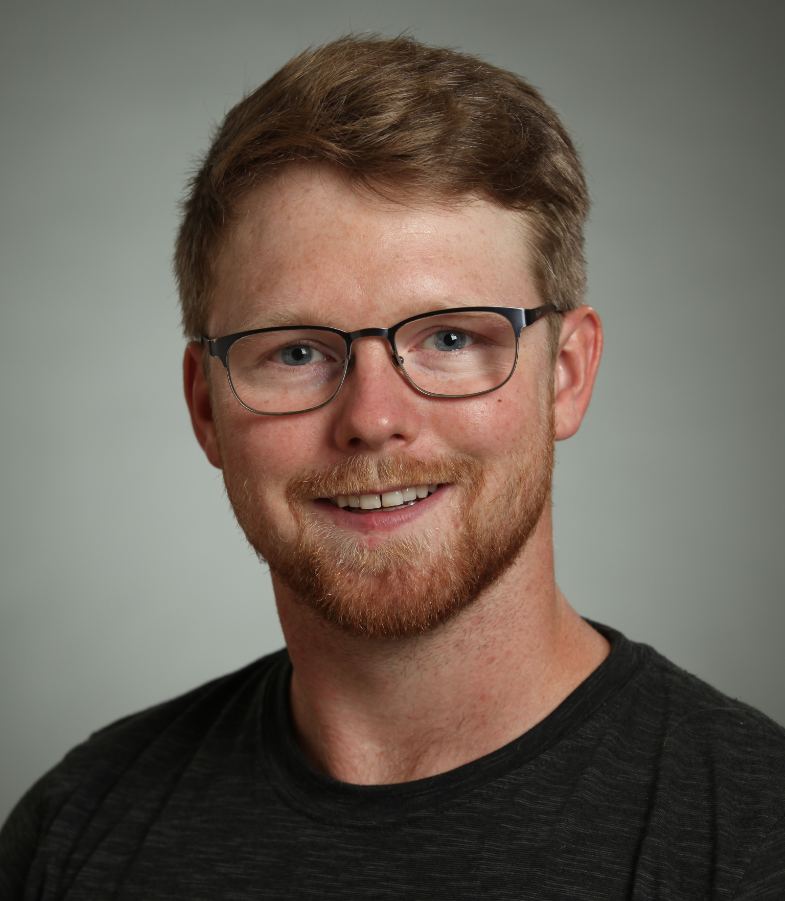 Originally from Saskatchewan, Brendon had graduated from the University of Saskatchewan with a BSc Honours degree in Geology before joining Metal Earth in 2017 as an MSc student. Under supervision of professor Bruno Lafrance, Brendon focused his research on the structural history and control of lode gold mineralization in the Malartic segment of the Larder Lake – Cadillac Deformation Zone, which lies in close proximity to the Canadian Malartic gold mine.

In the past, Brendon has also worked for the Saskatchewan Geological Survey as an assistant for a reconnaissance mapping project where he developed his undergraduate research project focusing on the field relationships, petrology and geochemistry of a magmatic Ni-Cu deposit, and as an analyst for an investment attraction initiative led by the Economic Development Division of the Saskatchewan Provincial Government.

We all wish Brendon all the best on his future endeavours as a geoscientist.