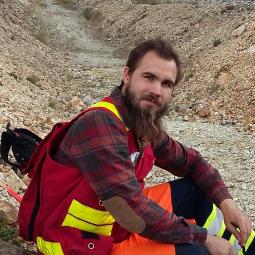 Investigation of brittle deformation and associated hydrothermal mineralisation of gold and uranium in the southern Tantato Domain, Saskatchewan