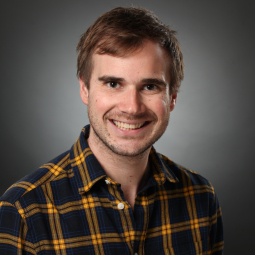 
I performed my Undergraduate in Geology at University College London (UCL) in the UK in 2003-2007, before moving the the University of Western Australia (UWA) to do my PhD in 2008. I spent four years investigating how large-scale crustal and lithospheric architecture controls the emplacement of komatiites across the Archean Yilgarn Craton in Western Australia. Since graduating in 2012, I have completed a number of post-doc projects which are linked by the use of isotope geochemistry and geochronology to understand the large-scale crustal and tectonic evolution of geological terranes. My major focus has been on constraining the time-space evolution of Archean cratons, and assessing the implications of this for early-Earth tectonics, and the location of major ore-deposit provinces.